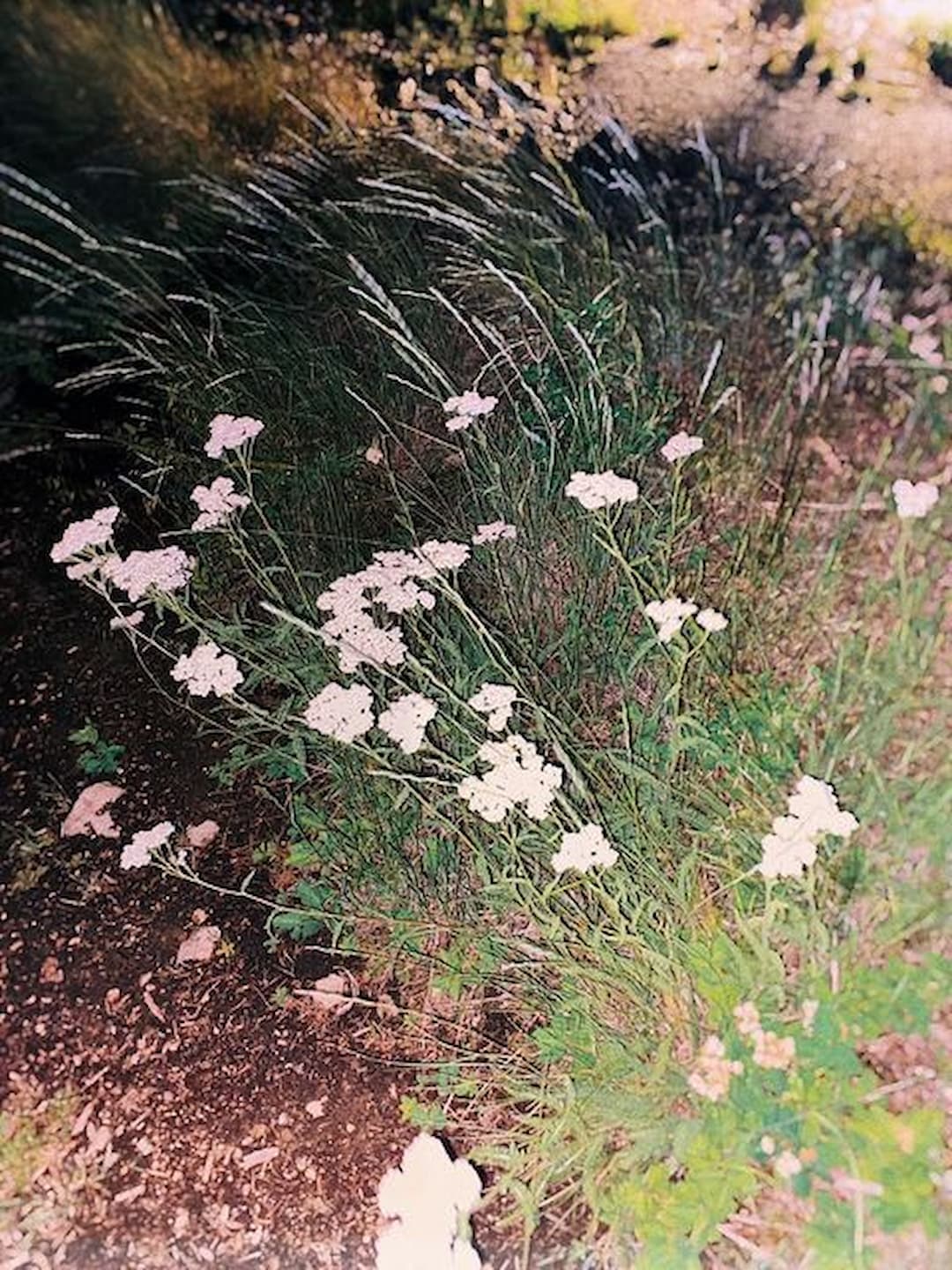 Xiaoxuan / Sherry Huang is a writer and scholar whose poetics emerges and expands through music, ephemera, and printed matter. Her first full-length publication, Love Speech, (Metatron Press 2019,) is a work of poetry and auto-theory. Across her body of work, she is interested in: love / queer diachronic time / lyric fragments / epistolary writing / & écriture féminine. She holds an MFA in creative writing from UBC, and is a sessional lecturer at Ontario College of Art and Design University. Xiaoxuan / Sherry is a 1.5 generation Canadian-上海人. Connect at: xiaoxuanhuang.com & IG @xiao_xuan_huang.

We need your support to continue growing as a free and independent platform. Receive benefits for subscribing monthly to IPR.

We use our own and third-party cookies to enhance the user experience, analyze the traffic and site usage.